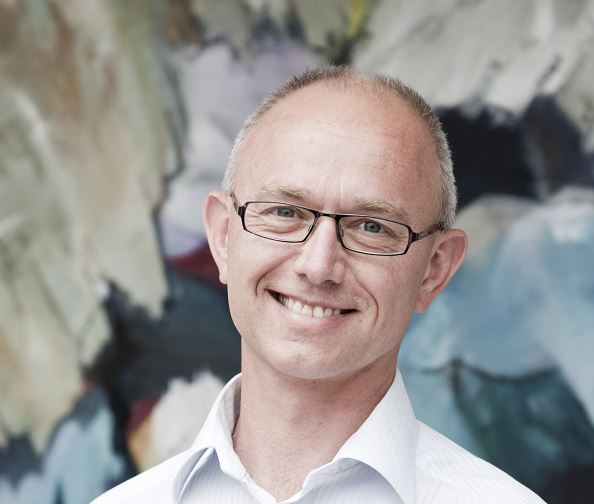 Carsten Fich holds an MSc and PhD from the Technical University of Denmark (DTU). He has previously held senior executive positions in several Danish companies. From 2006–2015, he was the CEO of Nordgroup a/s – formerly Kommunekemi a/s. He was also part of the management team at the Ørestad Development Corporation company for 10 years, where as COO, he helped to develop and commission the Copenhagen Metro and establish the infrastructure in Ørestad.

Carsten Fich replaces Morten Dambæk, who is retiring after serving 17 years as the CEO of Naviair.