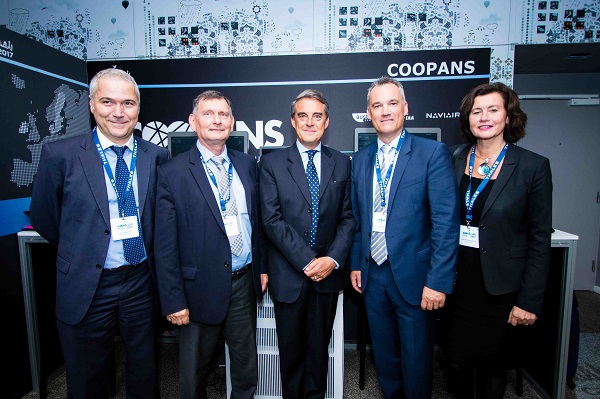 Before joining IATA Mr. Juniac was senior Vice President and head of Air Systems Division in Thales and he was the Thales representative who on 3. April 2006 signed the contract on cooperation with the original three partners in the COOPANS Alliance, IAA, Naviair and LFV.

After his speech, Mr Juniac, enjoyed the opportunity to meet with the current COOPANS partners and hear about the many results the cooperation has led to over the past ten years.